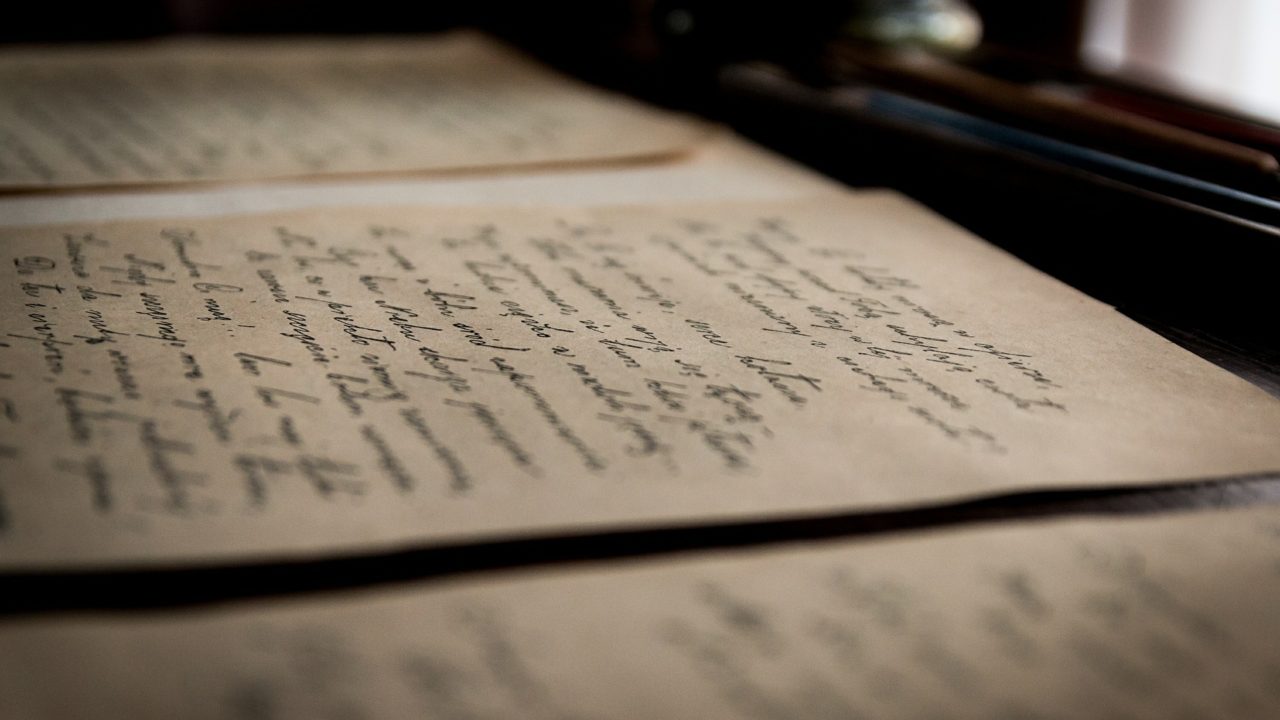 I studied mathematics and physics when I was in undergraduate, and in graduate school, I have been doing research of ultra discrete system. Recently, I am most interested in mathematical physics, especially quantum mechanics. In the future, I want to be one of the best mathematicians in this field.

In advanced undergraduate, I mainly studied mathematics, physics, and programming. In the junior year, I had a class of Professor *****’s mathematical biology. The subject in this class included cellular automaton, chaos, and nonlinear system. I was so fascinated by this class that I was absorbed in programming, and enjoyed analyzing chaos, dynamical system, synchronization, and percolation theory. In the last year, I read a book titled “Hilbert Space and Quantum Mechanics” with Professor *****, and studied the spectral theory and its application to quantum mechanics.

Now I have interest in mathematical physics, especially in quantum mechanics, which I studied in undergraduate. I want to pursue it in Ph.D. and to work with Professor ***** in your department.

I’m confident that I can do well if I get TA-ship. I have five year’s experience of teaching mathematics to high school students in a cramming school in Japan. Although I am the youngest among the teachers, I have been teaching the most advanced classes, and I am always one of the best in teaching evaluation. Also, I am confident that I will be fluent in speaking English very soon once I get there. I have been studying English so hard ever since I decided to study abroad, that my TOEFL score went up more than 20 points in a year. My present English skill is not perfect, but I am sure that I will be able to improve it much more by September.

I am highly desirous of the opportunity to do research at your university. I am hoping that you will give my application favorable consideration.